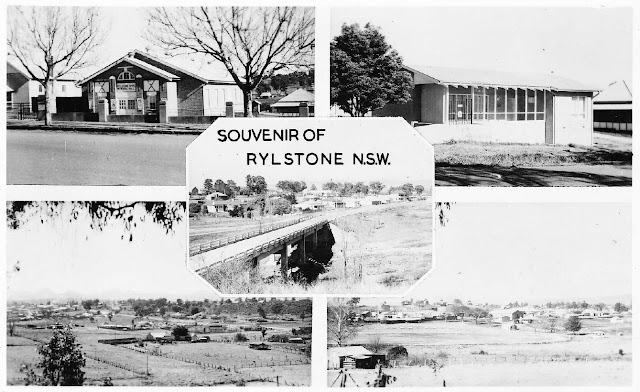 1. Rylstone Memorial Hall
2. CWA Cottage and in background, Show Cottage before it was moved to BVI site to become the Cottage Museum
3.This is looking towards the back of the Shire Council Building (now). In the forefront is Sammy's Flat with the Ferguson House midway in the photo.
Photo taken looking from Tong Bong Road.
4.
5. Concrete road bridge over the Cudgegong River
Ref: Shirley Tunnicliff 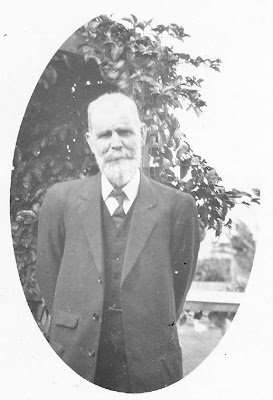 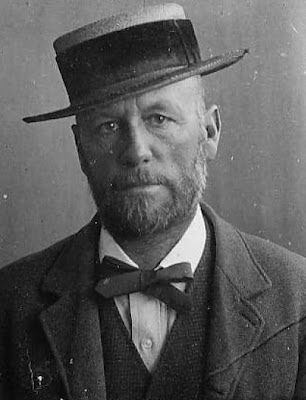 Email ThisBlogThis!Share to TwitterShare to FacebookShare to Pinterest
Labels: Harding 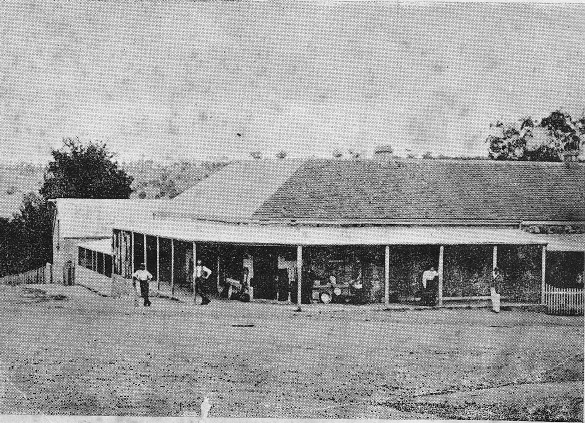 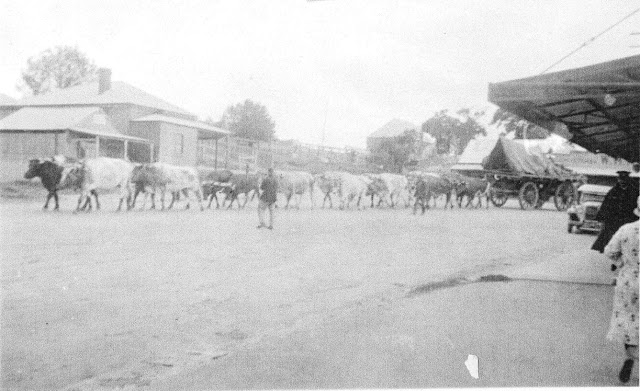 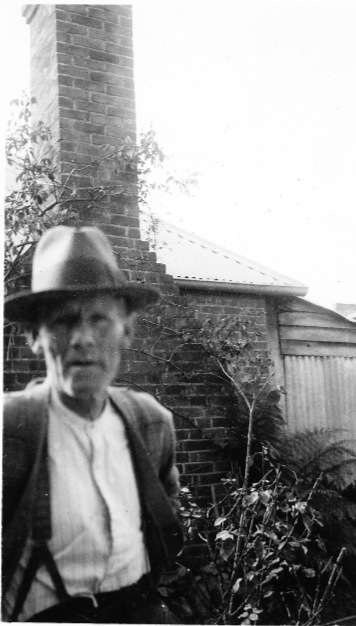 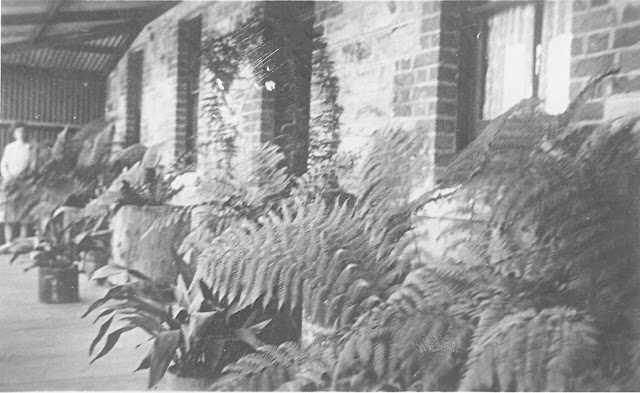 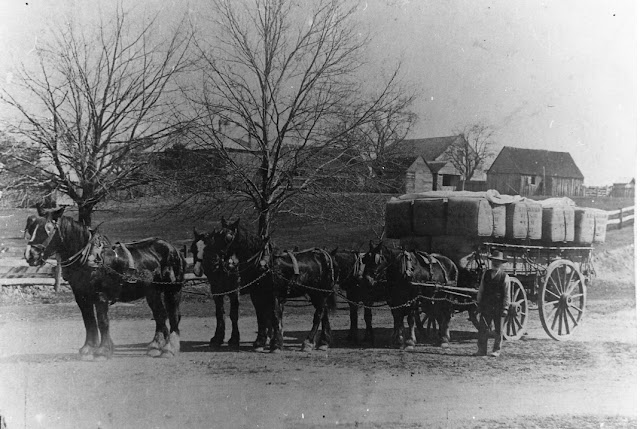 
I’m sure you will recognise "Hedingley" in the background.
Ref: Libby Ferguson
No comments: 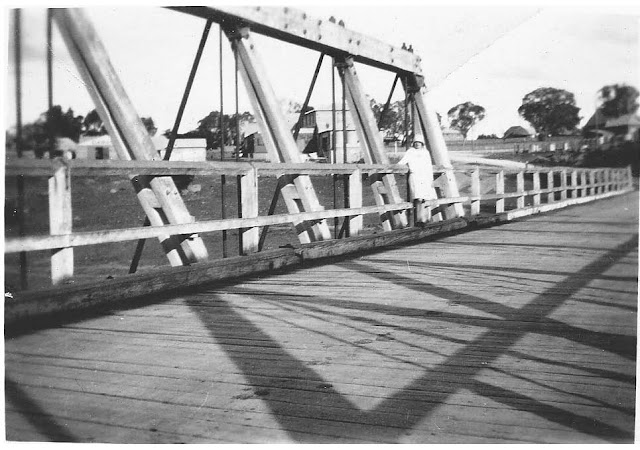 White Bridge over the Cudgegong River near the Showground, with Bisley's Store in the background.
Ref: Jim Jamieson 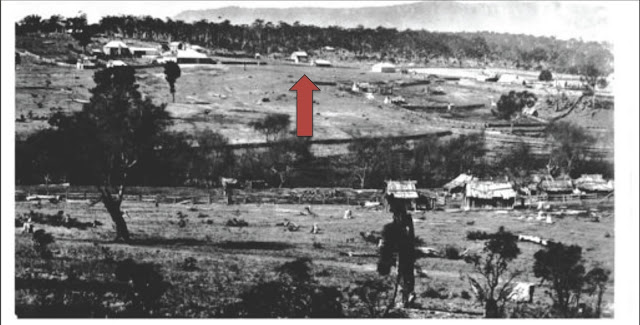 Here is the Methodist Zion Chapel, 1852 and in front is the first police station of timber slabs.
Ref: Virginia Hollister

The village of Rylstone did not grow immediately. By 1849, when William Arrnstrong came to Rylstone, there were only three buildings in Louee Street, including a hotel and a smithy. There was also a post office opened on 1 January 1849. In 1852 the first church building was erected, the Methodist Zion Chapel in Cox Street, now demolished.
Ref: W. Staff ed, A History of Rylstone, 1820 to 1988, Rylstone 1988, 1-2; Staff ed., Rylstone, 37, 49

An extract from the Mudgee Guardian shows that a number of people attended a meeting called by the Chamber of Commerce on Saturday, September 28, 1963 for the purpose of forming a committee with the intention of preserving the Zion Chapel. The chosen name for this was to be called The Rylstone District Historical Society.
Ref: Mudgee Guardian article 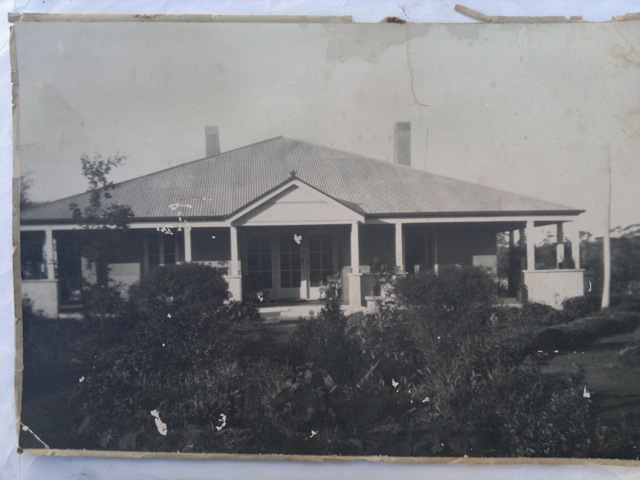