Laying of the Foundation Stone of the Rylstone Memorial Hall 17.4.26 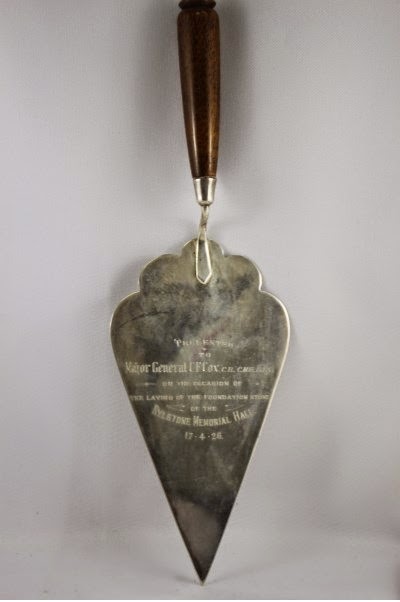 
Major-General Charles Frederick (Fighting Charlie) Cox (1863-1944) died to-day, aged 81. General Cox led a detachment of Lancers which went to England for Queen Victoria's Jubilee. In the Boer War he served with Major, later Field-Marshal Allenby. He was awarded the C.B. In 1914 he was given command of the 8th Australian Light Horse Regiment, and was promoted to Brigadier-General at Gallipoli. Until the end of the war he was in command of the First Light Horse Brigade. He was awarded the C.M.G. and D.S.O.

General Cox entered the Senate in 1919. In Parliament and in other spheres he closely associated himself with the interests of returned soldiers. 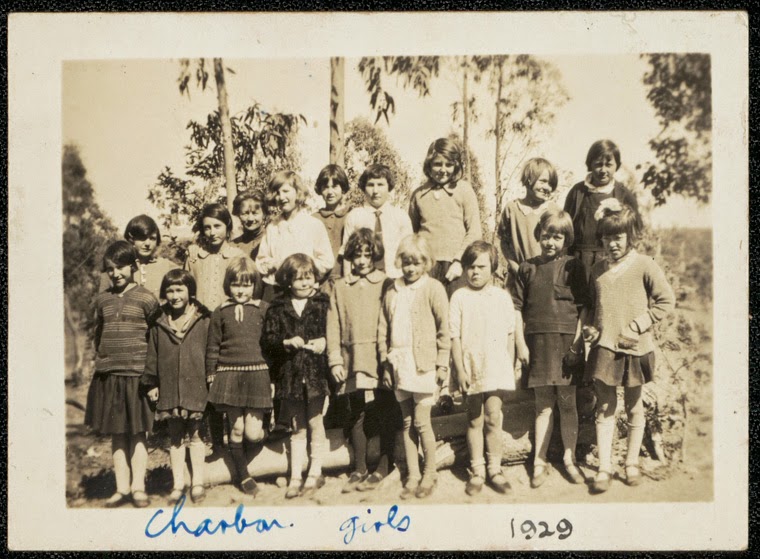